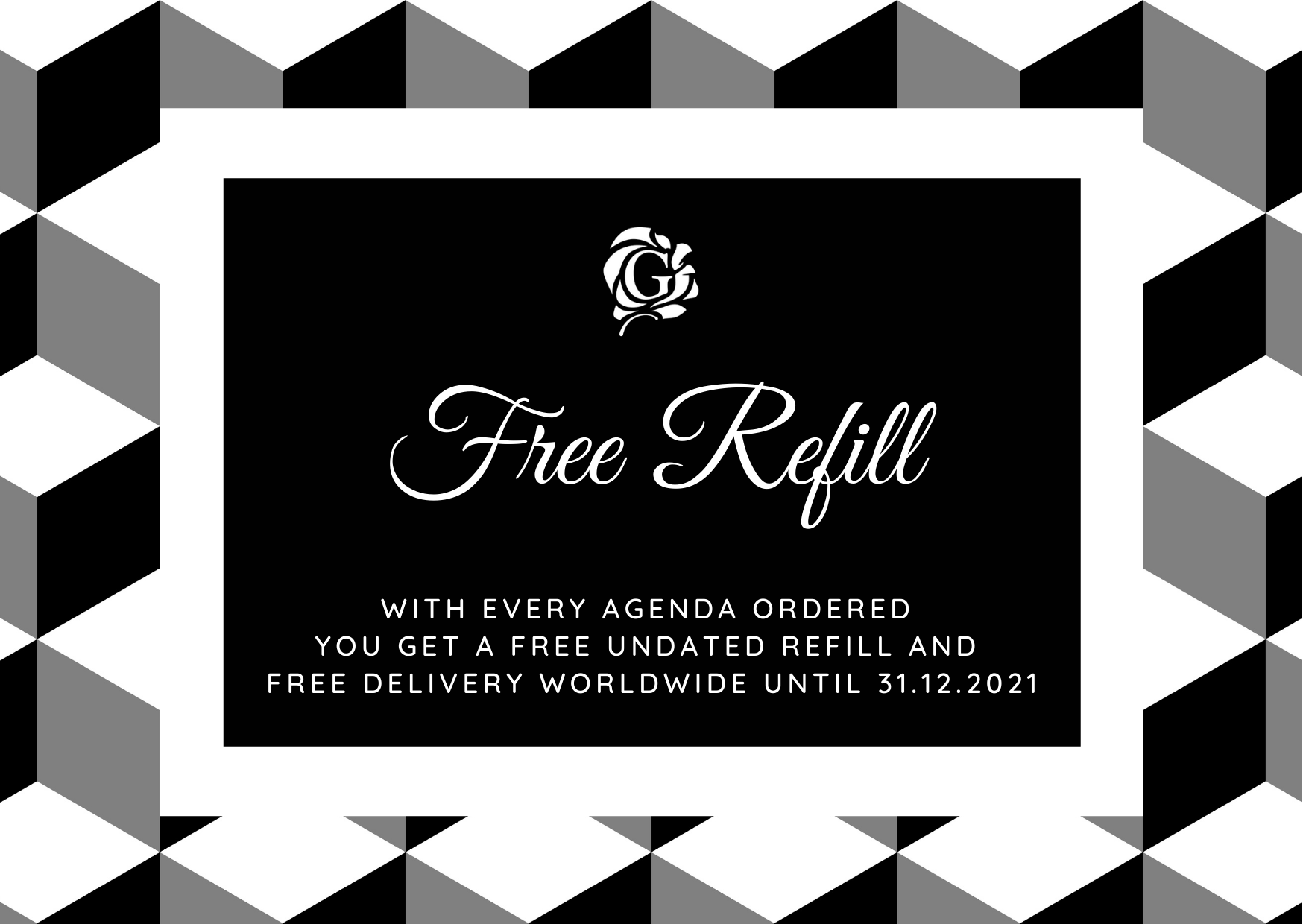 ALTR Created Diamonds, which produces lab-grown diamonds and is owned by R. A. Riam Group has unveiled the largest pink synthetic diamond ever created, according to a press release.

The diamond, an Asscher cut 3.99 carat fancy orangy pink, VS2, was unveiled at Borsheims Fine Jewelry in Omaha, Nebraska. According to the company, “gem-quality pink Created Diamonds are extremely rare and sought after” and account for “less than .01 percent of production”. Alongside the ALTR’s record breaking Pink Created Diamond, ALTR also showcased a selection of Exquisite Pink Created Diamonds ranging from 1 to 3 carats in the most valued and desirable hues on the market.

Led by Amish Shah, a third-generation diamond and jewelry manufacturer, ALTR Created Diamonds has captured imagination of the modern consumer like never before with its larger carats at better value. Because ALTR is vertically aligned, it is the only Created Diamond house with the supporting infrastructure to not only grow, cut and polish its supply of Type IIA Created Diamonds, but also design, manufacture and distribute fine Created Diamond jewelry. Employing proprietary technology to replicate the conditions whereby diamonds form in nature, ALTR creates certified Type IIA lab grown diamonds that are identical to chemical, optical and physical composition as the world’s finest mined diamonds. As part of its commitment to supply chain transparency and integrity, ALTR is also the only Created Diamond house with documented ethical and legal compliance at every stage of the process. Last but not least, ALTR Created Diamonds has more than 22 exclusive, patented diamond cuts.

While the term synthetic is associated by consumers with imitation products, artificial diamonds are made of the same material as natural diamonds—pure carbon, crystallized in isotropic 3D form. Lab created diamonds, also known as engineered or cultured diamonds, are grown in highly controlled laboratory environments using advanced technological processes that duplicate the conditions under which diamonds naturally develop when they form in the mantle, beneath the Earth’s crust. These man-made diamonds consist of actual carbon atoms arranged in the characteristic diamond crystal structure. Since they are made of the same material as natural diamonds, they exhibit the same optical and chemical properties. That is why in the U.S., the Federal Trade Commission has indicated that the alternative terms laboratory-grown, laboratory-created, and [manufacturer-name]-created “would more clearly communicate the nature of the stone”.

Numerous claims of diamond synthesis were documented between 1879 and 1928; most of those attempts were carefully analyzed but none were confirmed. In the 1940s, systematic research began in the United States, Sweden and the Soviet Union to grow diamonds using CVD and HPHT processes. The first reproducible synthesis was reported around 1955. A third method, known as detonation synthesis, entered the diamond market in the late 1990s. The appearance of synthetic gems on the market created major concerns in the diamond trading business, as a result of which special spectroscopic devices and techniques have been developed to distinguish synthetic and natural diamonds.

According to a survey of prices released in March, the discount of gem-quality lab-created diamonds, manufactured for use in jewelry, relative to natural diamonds has doubled from 11-20% a year ago to 28-40% today. For example, a white, 1-carat round diamond that is VS (very-slightly included) in clarity, F-H (near-colorless to colorless) in color, VG-ideal cut, with no-to-low florescence was selling for approximately $4,850 in March 2017 but is now $4,350 in March 2018, a 10% decline. The discount of the lab-created diamond relative to the natural equivalent was approximately a 17% in March 2017, but is now about 29% – a 71% year-over-year increase.

Diamonds are thought to have been first recognized and mined in India, where significant alluvial deposits of the stone could be found many centuries ago along the rivers Penner, Krishna and Godavari. Diamonds have been known in India for at least 3,000 years but most likely 6,000 years.

Diamonds have been treasured as gemstones since their use as religious icons in ancient India. Their usage in engraving tools also dates to early human history. The popularity of diamonds has risen since the 19th century because of increased supply, improved cutting and polishing techniques, growth in the world economy, and innovative and successful advertising campaigns.

Tsar Nicholas I commissioned an expedition to discover new mineral resources and asked Prussian geographer and geologist Alexander von Humboldt (1769-1859), one of the most renowned scientists and geologists of the time, with heading a mission to find new gold, platinum and precious metals deposits across the Russian Empire. Over the years, isolated diamonds deposits were discovered in the Ural Mountains, but it was not until 1973 that a systematic canvass of the area was conducted, leading to economic mining. To date, however, the source of the kimberlite in the Ural Mountains has yet to be discovered. In 1954, mineralogist Larisa Popogayeva found the first kimberlite chimney, Tsarnica, in the heart of the Siberian wilderness. A year later, the chimneys of Mir and Dachenia, two of the largest kimberlite deposits in the world, we

The massive Mir mine in Siberia is worth $22 billion dollars and has a diameter of almost 1.5 kilometres and is 525 metres deep. During its peak, the mine was producing around two million carats of diamonds each year. The famous 130.85 carat Olonkho diamond, which is worth around $430,000 was found in its depths.

Then suddenly in 2004, the mine that once produced more than half of the world’s diamonds closed for good. Officials stated that there was a flood and that they had gone too deep to mine any further. Now, the massive open-air hole of the Mirny diamond mine lies abandoned, though underground research into diamonds continues, conducted by Russian company Alrosa. The airspace above it is restricted, as the sheer depth of the mine can suck helicopters into it. When the cold air from the surface meets the heated air coming from the bowels of the mine, it creates a vortex powerful enough to suck helicopters and small aircraft down into its depths. Several incidents have been reported.